MOSCOW, Feb 28 (Reuters) - The outbreak of a new coronavirus in China’s Hubei province has struck the heart of the country’s fertiliser sector, prompting a wave of orders for a small plant in southern Russia.

The Lermontov plant in the mountainous North Caucasus region can produce about 5,000 tonnes a month of crop nutrient monoammonium phosphate among other products.

It has doubled its planned deliveries this quarter and has orders for more than twice its current output.

“We are practically not sleeping … Phone on the bedside table, clients calling, we’re jumping up to reply because the moment is so hot,” said Edward Gurary, chief commercial officer of the plant’s trading arm, Cashmere Capital.

“I had a fairly balanced shipping plan for the first quarter and now that plan has been doubled. We have twice as many orders as production capacity. And now we are juggling.”

The upturn comes as major international trading firms that previously relied on supplies from China are scrambling to source their goods.

“We have had an absolute flood of requests from clients who have not been interested in our products in the past, opting for cheaper Chinese products instead,” Gurary said.

Demand surged early this month after China introduced restrictions aimed at preventing the spread of the virus, including widespread shutdowns in Hubei province, where the outbreak originated.

Hubei is home to 60-65% of Chinese phosphate production, according to analysts at brokerage Bernstein.

About 60% of Hubei’s phosphate production has now been halted and shipments of phosphate-based fertilisers from China fell by around 700,000 tonnes in February, said Russian fertiliser major Phosagro.

United States-based producer Mosaic has said it expects a global phosphate shortfall of 2 million tonnes in the first half of this year.

The Lermontov plant, part of the Almaz Group, exports 80% of its output and positions itself as a boutique, high-end producer. Its monoammonium phosphate fertilisers are on average $100 a tonne more expensive than Chinese equivalents, Gurary said.

“This is a substantial difference for the market. But now they’re reaching out to us,” he said, adding that the plant’s new clients include some of the world’s biggest fertiliser trading companies.

The leap in demand is also the result of new quarantine policies in ports around the world.

“A large number of vessels are not even being allowed to enter ports,” Gurary said, citing clients in his factory’s main export markets – Brazil, the United States and Mexico. 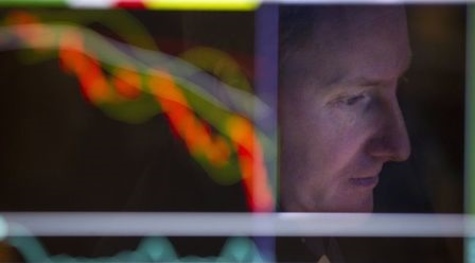 News of the North Caucasus

Request a call back